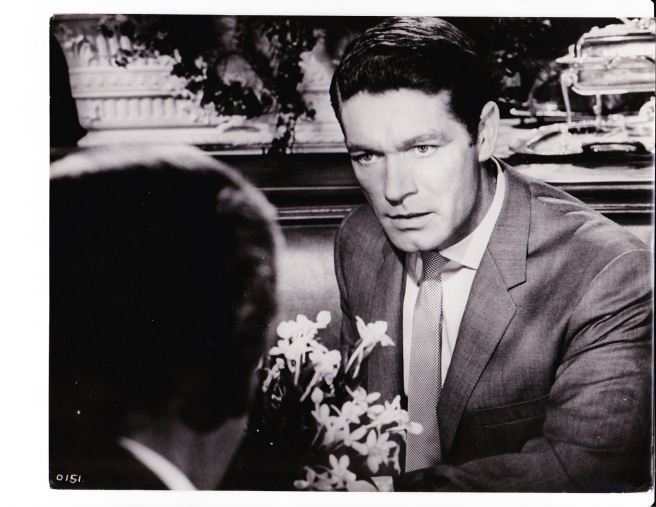 LONDON — I have always felt that Stephen Boyd deserved to do well. For did he not essay his first star part opposite Brigitte Bardot- and if that isn’t learning to swim at the deep end, I don’t know what is.

I saw a lot of him at that time in Southern Spain. He was in despair and Bardot was in what is euphemistically referred to as the altogether. The altogether what? (“She is delighted with CinemaScope,” Boyd said at the time. “It means she can start off fully clothed at one side of the screen and be nude by the time she gets to the other.”)

I told him then that things could only get better. And get better they did. He went on to make the Roman epic ‘Ben…