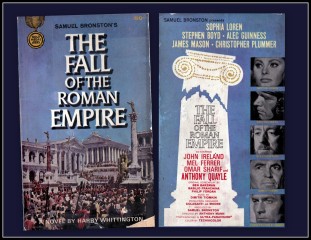 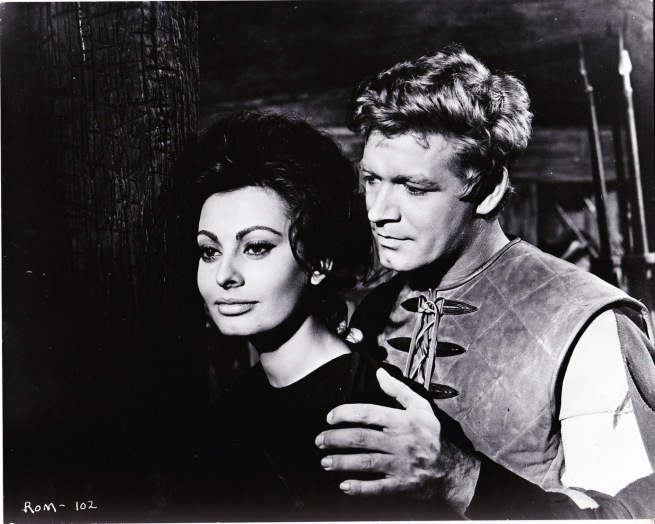 “I’d chose your love…If that makes me finally less than what your father believed me…then I am not fit to rule an empire…Without you, it would be nothing….I am empty and lost, and incomplete without you. I am chilled with cold when you pull away from me here.” He kissed her eyes, pressing his face into the luxurious texture of her faintly scented hair. “Only this is real.” He whispered against her mouth. “For the sake of all gods, let us be wise enough to know that.” His lips moved over her face, and her eyes, along the chiseled line of her jaw to her throat. “All else is half-life–emptiness…not living at all. Only loving you is real–”

Lucilla whimpered, a sound of anguish, no longer afraid of him at all, but filled with dread at the storm he had loosed to rage in her mind and her heart.

“That–is only my body…”She shivered visibly, trying to control herself by quoting her Stoic father. “But I am more than that. I can reason, I can rise above that.”

Lucilla broke away from him, moved distracted  across the storm-lit platform, pressed against the farthest support.

She did not speak to him, but to the storm-clogged dark. “No. Not true. Not true. I cannot rise above this…I don’t want to….I don’t want to reason…I want to love him whom I have always loved–him only…” Thunder reverberated from the earth, rattled against the roof of the sky. “I won’t listen! I won’t hear other voices! I no longer hear any voice but his!” She tilted her head, her hair wild, her eyes fixed defiantly on infinite sky. She shouted her defiance, exultant. “Do you hear me, gods? I love Livius. Do you hear me, world? I love Livius.” Her voice lowered fervently.  “I’ll pray to Venus. Of all the gods, she’ll understand. She loved the god of war, didn’t she, Livius? And not even the ridicule of the world when she was hung in a net in his arms could change that–she’ll understand my love…I’ll bring sacrifices to her shrine. Venus will help us…The goddess is close to me. She’s always been because I’ve loved you so deeply, so sincerely, so forever…Venus loves me because I love you above all else. She loves me and she won’t let me lose you…”

She stopped abruptly, covering her face, sobbing into her hands.

Livius came to her, took her in his arms. Exhausted, she rested her head against his chest.

Her voice was lower, but she spoke with hope, as if purged from old doubting. “And in the morning, I’ll speak to Father. First above all he loves me—he’ll release me from my pledge–” She pressed closer, whispering, “Hold me, Livius, don’t ever let me doubt, don’t ever let me be afraid again.”

Lightning erupted in a violent streak, ripping the blackness from one horizon to another, but they didn’t hear it; they pressed closer and closer in the blinding whiteness. 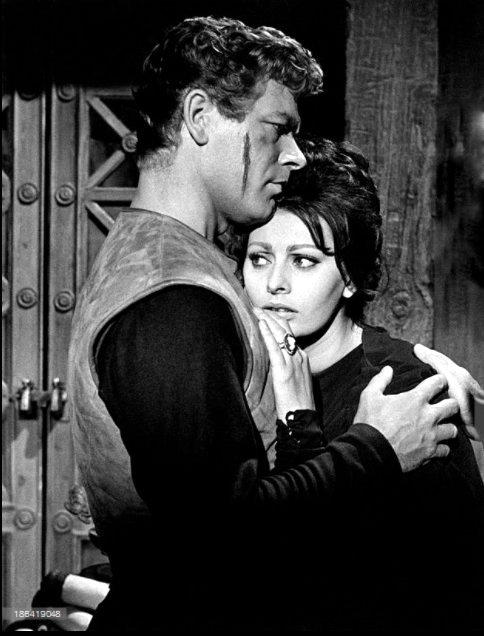