I love when a generous fan out there shares something amazing concerning Stephen Boyd! I want to thank Annette in the UK for pointing out a great website I had never perused before…www.britishpathe.com! Be sure to go to this website and search for Stephen ‘s name. You will find these video clips!

There are some great Stephen Boyd clips on this page!

*An interview of Stephen on the set of Shepperton Studios talking about “Seven Waves Away” and Tyrone Power! 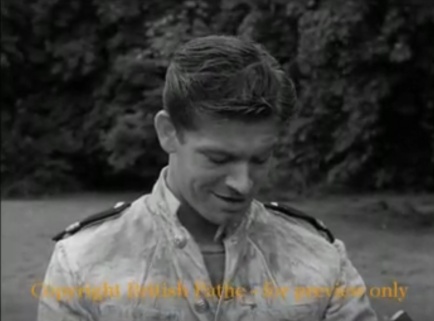 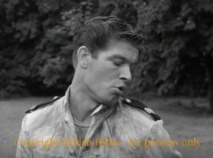 *Prince Phillip, Duke of Edinburgh visits the set of Cleopatra in 1960 and talks to Stephen Boyd 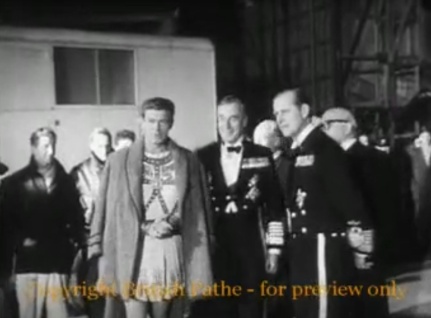 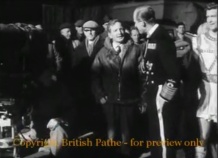 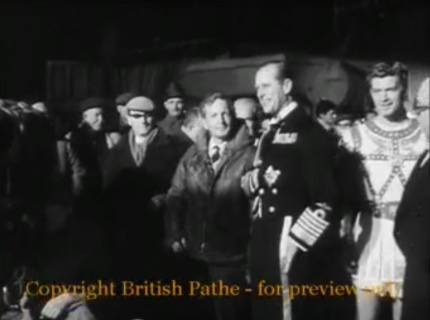 *The premiere of “Shalako” in London, December 1968. Brigitte Bardot, Sean Connery, Diane Cilento and Stephen Boyd meet Princess Margaret. Stephen arrives with a beautiful, elegant Black woman – does anyone know who this mystery woman is? 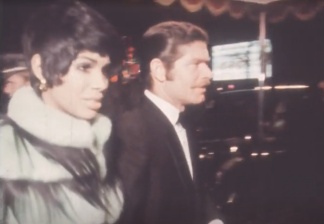 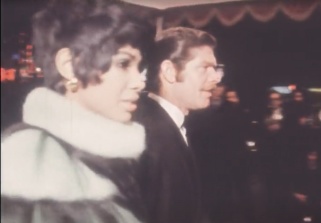 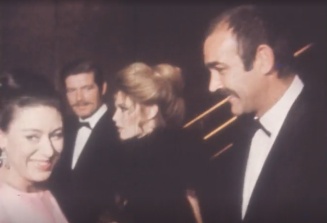 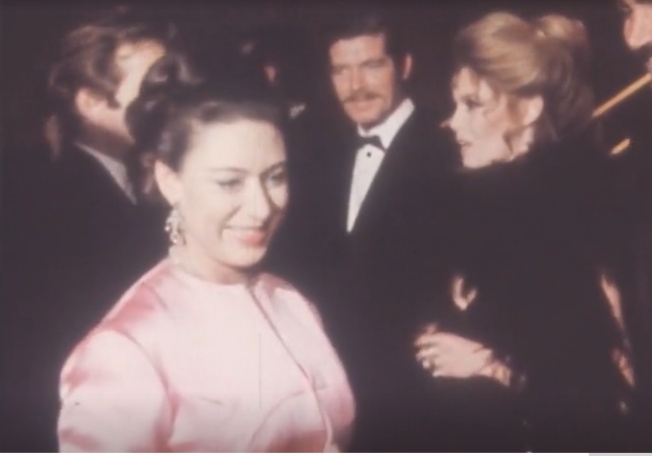 *A quick video of behind-the-scenes of The Fall of the Roman Empire in Spain. The video features Sophia (sitting in Stephen’s on set chair), and Stephen Boyd and Christopher Plummer enacting a scene which was eventually cut from the film! It’s a scene where Commodus and Livius dash wine (rather cruelly) on captive German prisoners below. You can see the 2 captive girls in the crowd (one of them, Lena Von Martens). This whole storyline was cut from the film, but you can read excerpts from the novel of The Fall of the Roman Empire on this tag here, https://stephenboydblog.com/category/harry-whittington-novelization-of-the-fall-of-the-roman-empire/ 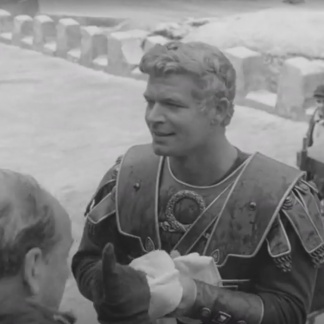 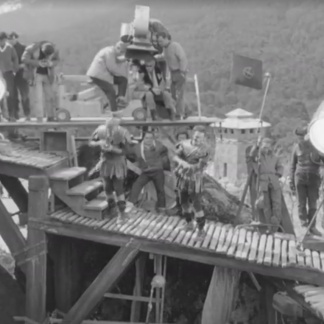 I always wondered what this scene was from! It was (wisely) replaced by the ‘drunken’ Livius/Commodus scene instead. 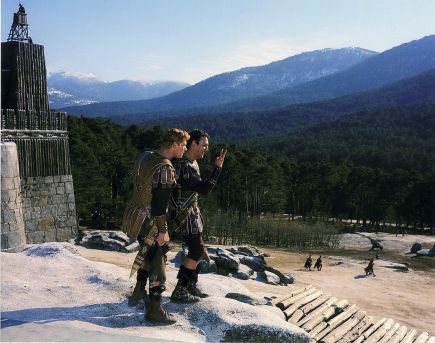 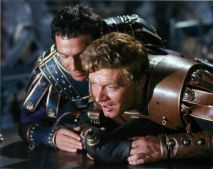 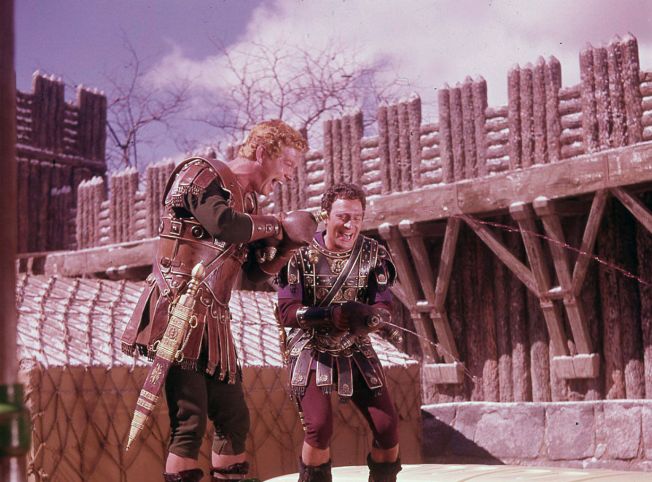 The Third Secret by 20th Century Fox was a very intense drama which Stephen filmed in England during the later part of 1963 (after he had completed The Fall of the Roman Empire and the television movie War of Nerves). Stephen loved the script and apparently he did this movie for a very modest salary.  He became well acquainted with Diane Cilento in this film (the wife of actor Sean Connery) as well as his 14 year old co-star Pamela Franklin. Pamela Franklin had nothing but praise for Stephen as he became good friends with the young actress and enjoyed playing chess with her on the set. The film also features Richard Attenborough and the great Jack Hawkins. It is essentially a British black and white, 60’s noir/psychological thriller. It is great to see Stephen as a complex character in this. He plays Alex Stedman, a world weary news reporter who is roped into investigating the death of his own doctor, the father of Pamela Franklin. Stephen is quiet, intense,  brooding, but also careless of other people’s emotions as he uses them along the way to find out the information he needs. It’s one of Stephen’s best, most understated performances. His interactions with the other actors is superb, especially with Pamela Franklin. Their friendship is unusual, and at one point misconstrued by the young girls uncle. The deep friendship on screen was apparently just a reflection of how well Boyd and Franklin got along off screen. 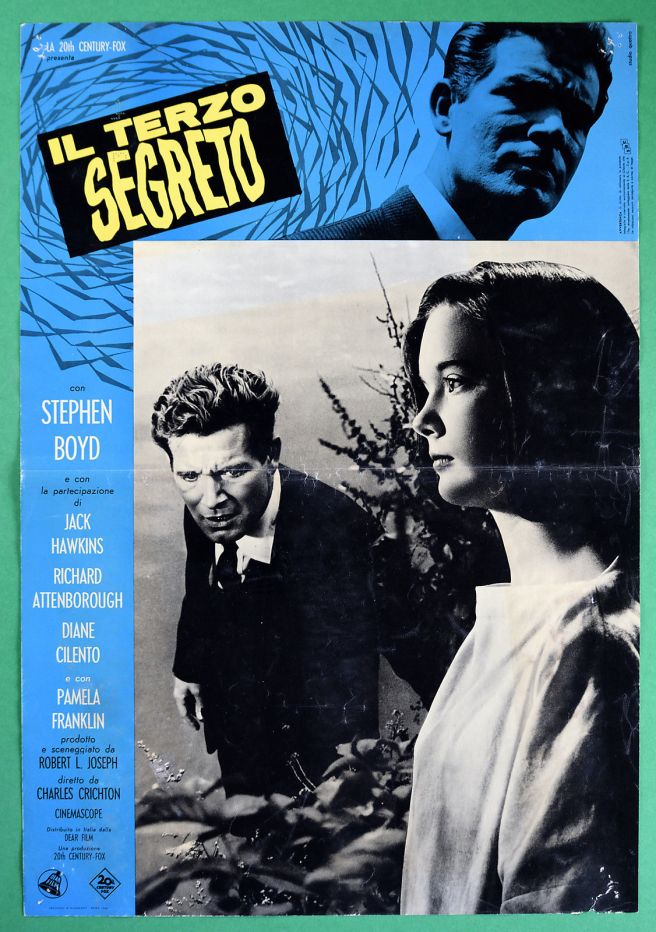 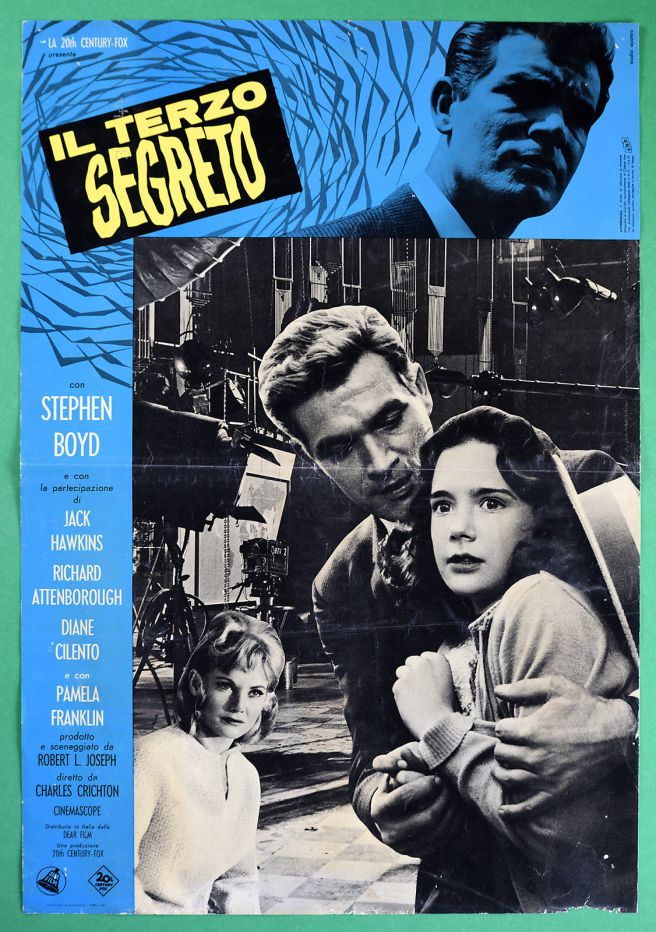 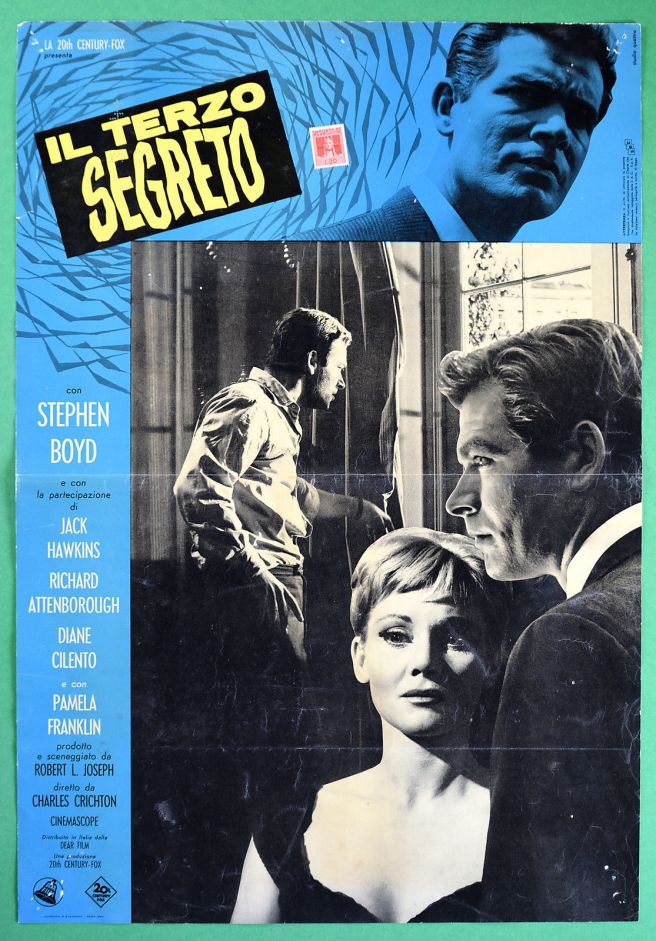 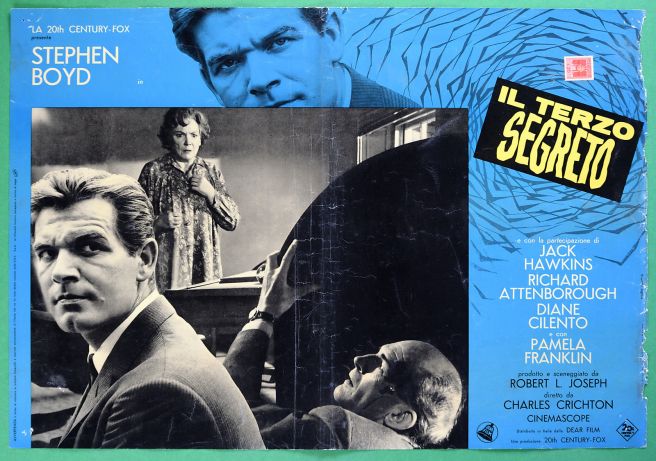 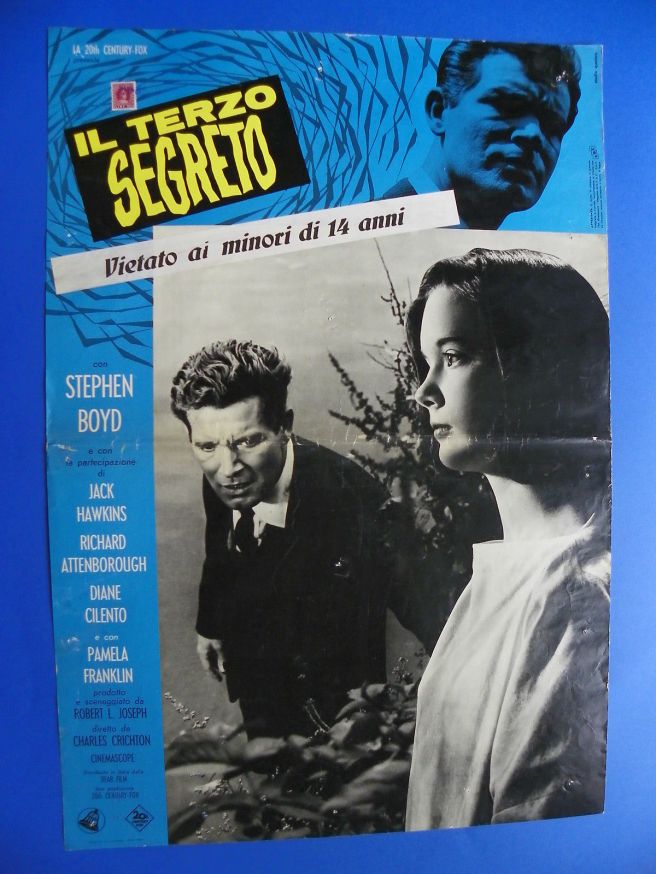 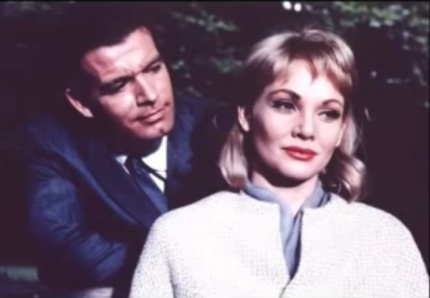 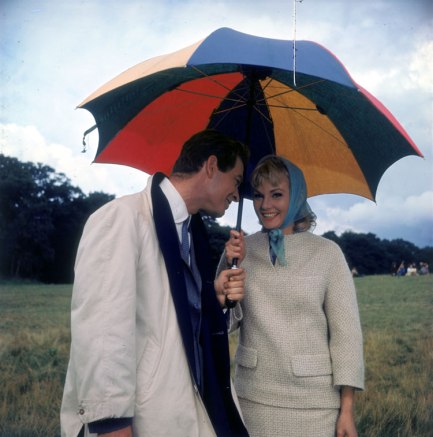 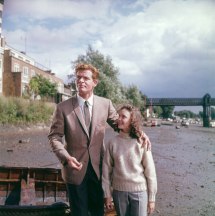 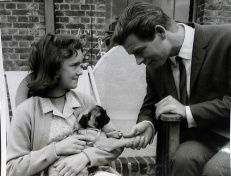 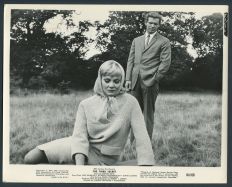 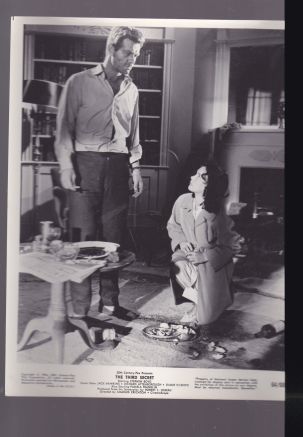 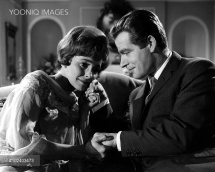