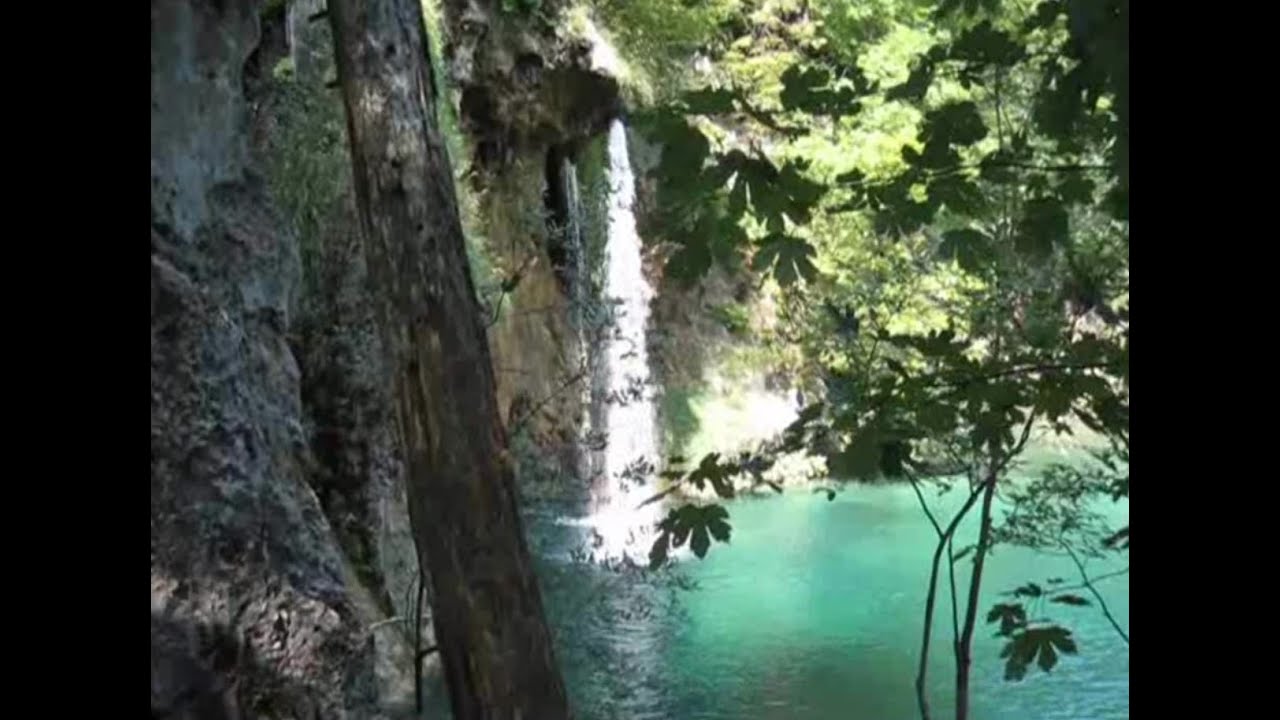 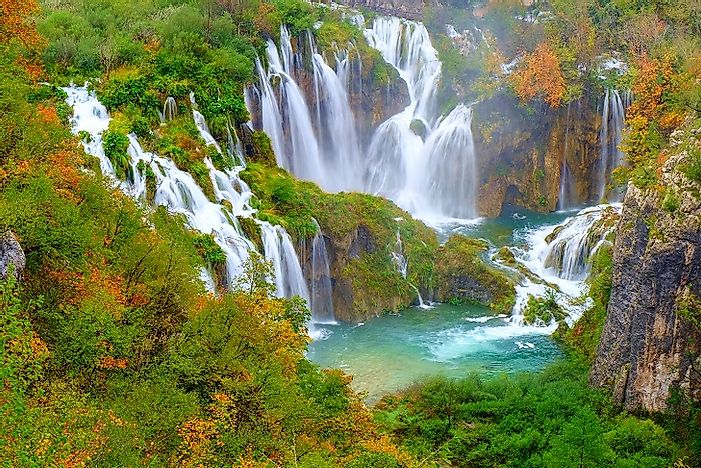 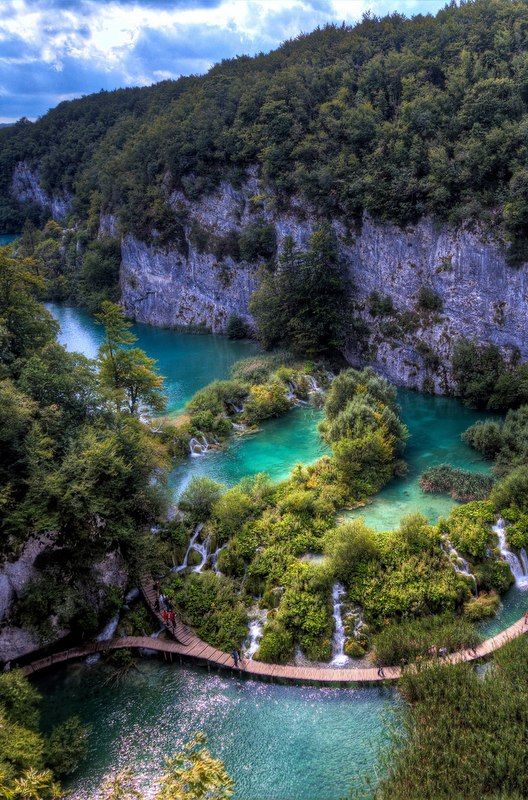 Listen for the Stephen Boyd references in the first part of this interview compilation!

The details of the spectacular scenery of former Yugoslavia really come to life as well as the costumes, set pieces and vivid colors! Bravo Twilight Time!

So happy this has finally been released! I am anxiously awaiting my copy which should arrive soon. This is truly one of Stephen’s best bad guy roles – and an amazing cast with Omar Sharif, James Mason and Francoise Dorleac.

For more about the making of Genghis Khan, but sure to watch this rare video on YouTube as well!

I just found this 16mm reel on EBay recently and had it digitally converted. Some of the footage appears in “Hollywood Remembers Stephen Boyd”, but it also includes lots of new footage as well from the making of “Genghis Khan” in Yugoslavia. Who knows how long it has been since this production short has been seen by anyone?  Amazing!!

Below, Stephen looks ruggedly handsome in these very rare behind-the-scenes moments of the filming of “Genghis Khan” with co-stars Eli Wallach, Francoise Dorleac and Omar Sharif.

Looking at Hollywood, by Hedda Hopper

STEVE BOYD IS BACK FROM STINT ABROAD

Hollywood, Dec 28, 1964 – Steve Boyd, who spent more than half of this year in Europe for “Genghis Khan” and “The Bible,” finally came to a halt at Twentieth Century Fox for “The Fantastic Voyage,” which puts him on the sets Jan.5 for 85 days….

“I was over four months in Yugoslavia with Omar Sharif and Francoise Dorleac, a wonderful experience,” Steve said. “It’s the only country I’ve hit where United States aid is appreciated. All housing build with our money flies American flags atop buildings and the people are cordial and express their gratitude. I reported back here for “Voyage” to learn it was postponed a month, so accepted John Huston’s offer to play Nimrod, which fitted neatly into the interval. Just before I was to leave, Saul David, my producer, said he and Dave Fleischer must have some huddles with me first. So I canceled the flight and  took tickets for a plane four days later. It saved my life. I was booked on Flight 800 which went down with everyone aboard lost. (For more about TWA 800 Crash, see https://en.wikipedia.org/wiki/TWA_Flight_800_(1964)  )

“We were rained out when I first hit Cairo,” Steve continued, “Huston was working in the Moadi desert 50 miles outside the city, and I got lost heading for location. Nothing but sand in all directions, not even a mirage in sight. I was done up in a fantastic costume of gold metal eyebrows and helmet, tight black leather pants and fur chaps. A man appeared out of nowhere and thrust his arm inside the car. I thought I’d be shot on sight, instead he shook hands, said something in Egyptian and pointed out the direction of our company.”

Steve is leaner and handsomer these days, work black British woolens and had a close contemporary haircut. When I accused him of being a contender for Cary Grant’s sartorial spot he said: “I’m glad to be rid of that long hair I’ve sported with armor and costume stuff. I play a super-modern man and it’s the first film I’m not allowed to talk about. Generally this is a publicity gimmick, but Life magazine was turned down flat when they asked to photograph sets and see a script, and 35 foreign publications were refused also. After “Voyage” I’ll do a western for Columbia, as yet untitled. Eli Wallach will play the original Gimbel who founded the great merchant fortune and came west in the early days.”

“You sounded close to permanence with that English girl just before you went away,” I said. “What about it?” He grinned. “The little black book book gets obsolete every time I leave, so that romance is dead. As for girls, the minute they start with ‘dear heart’ and ‘darling,’ I run. Women in Yugoslavia are attractive in a big busted way,” he said. “Tito would export bosoms and rocks and make a fortune. They place is full of giant boulders and women build the roads, throwing big rocks into a crushed which a man operates. He reads his newspaper, she throws the boulders into a hopper, and he presses the lever with his foot. Then she picks up the pieces and lays them one by one in the roadbed. These girls are handsome and firm muscled; but the ones with easier jobs are given to fat.”

Steve’s still suing Anthony Mann for half a million over “The Unknown Battle.”  “I missed out on four good roles and plenty of money when he signed me without financial backing and then dropped the project,” Steve said. “He asked me again later but I’d made other commitments, so Kirk Douglas and Richard Harris made it under another title. Westerns are the big money makers in Europe. Clint Eastwood of Rawhide TV made a western in Spain with an Italian director and cast, all of whom took American names for it. It cost $140,000 and has already grossed 2 million dollars, and Clint is the top star in Italy now. ‘Jumbo’ has lines a block long in Spain when I first went over there and it was the same story months later.”

Steve says we’re behind on the subject of nutrition in which he’s keenly interested. “I can’t find a good nutritionist in Los Angeles. My mother, who was crippled with arthritis and couldn’t move about at all a year ago, has been under care of a London doctor who has a new cure. When I saw her recently she was walking in the garden without a cane. It’s a combination of exercise and diet, and she’s given a glass of red wine each day.”